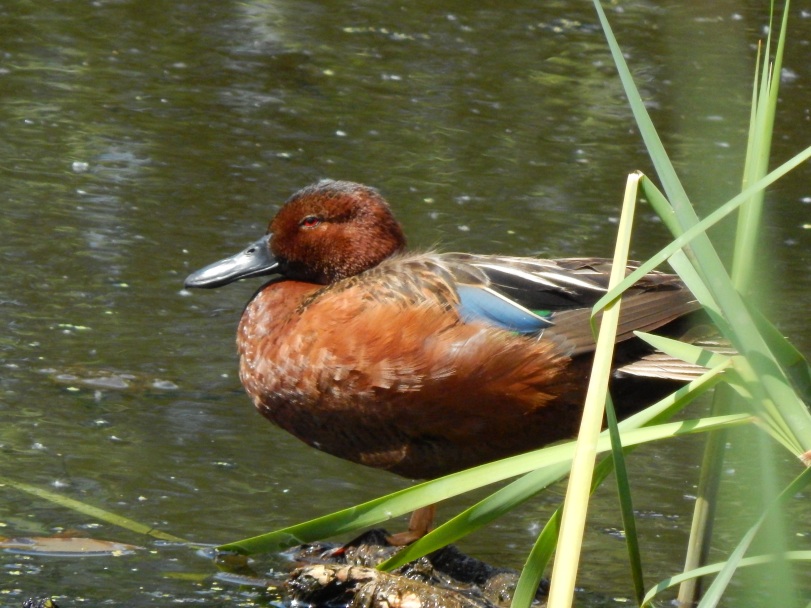 Who is Mr. Spicy? Well, he’s a cinnamon teal who migrated to Bellingham, Washington.  I found Mr. Spicy sleeping in a marsh near Whatcom Community College in the Cordata region.  Let me tell you about this region.  Formerly a wetland representing the kidneys of the city, city planners and mayors over the decades permitted urban sprawl on this beautiful wetlands. 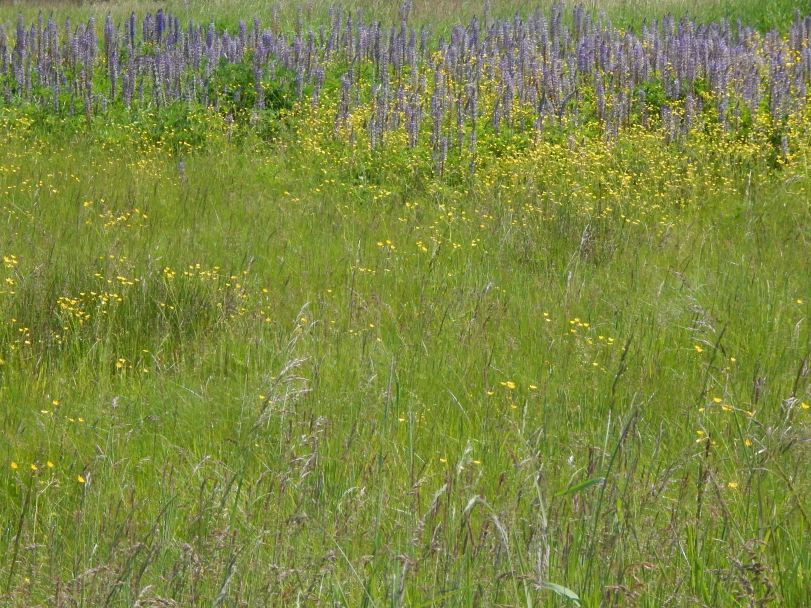 photo by Patricia Herlevi
of a meadow that could disappear

So instead of having bird sanctuaries and an extensive greenway for bicyclists and pedestrians, you’ll find a shopping mall (Bellis Fair) and plenty of strip malls.  Ugly hotels, car sales lots, and gigantic condo and apartment complexes litter the area which once sported meadows and marshes.  The last remains of the wetlands appear in pockets of wild meadows, forested areas and marshes, like where I found Mr. Spicy.

Bellingham is known for its “buy local” and sustainable lifestyles, but the Cordata area represents the shadow side of Bellingham that is pro-corporation, cheap goods from China, and snarled traffic (especially on Meridian near the strip malls).  Entering Cordata feels like entering another city entirely.  The quaint architecture of Old Fairhaven and other Bellingham neighborhoods gives way to big box stores, some which block the fantastic view of Mount Baker.  Cordata is also not a safe place to walk or ride a bicycle due to frantic traffic. 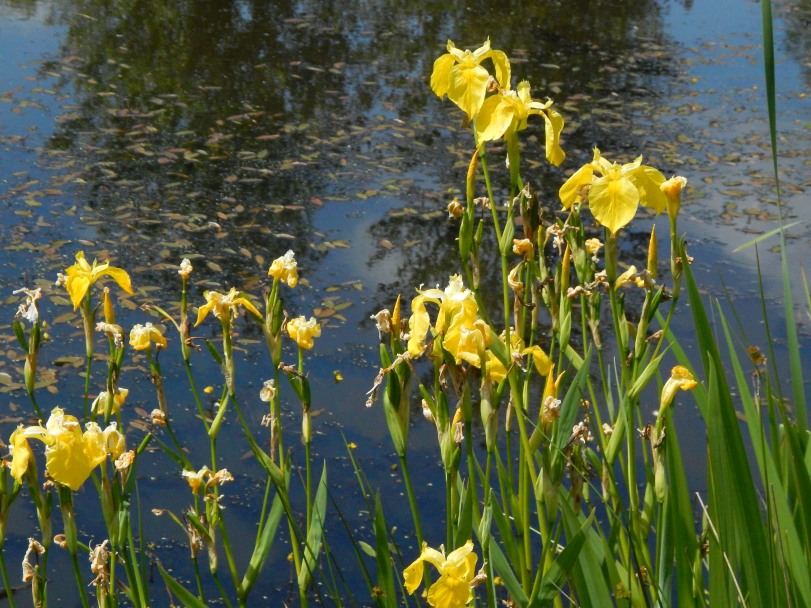 Now, I don’t want to give the impression that no natural beauty exists in Cordata or the north end of the city since the marshes and meadows are worth a visit. But expect to hear car traffic whizzing past.  The Community Food Coop and Whatcom Community College offer some respite too.  As far as the meadows, they’re disappearing thanks to big development.

I saw a large land use sign posted next to a meadow rich with singing red-wing blackbirds and chickadees.  My knees buckled and my stomach turned sour when I thought of bulldozers tearing out the wild flowers, hedges and places where birds nest. What does big business care about singing birds?

So what does Mr. Spicy have to say about development of a wetland? Big mistake.  Migrating water fowl obviously stopover and even breed in this region so why aren’t they considered when city planners allow developers to buy land? Mr. Spicy wants to know why humans only think about themselves and their current needs rather than consider the entire picture and every being in it?  And me being me, I agree with Mr. Spicy.

2007 citizen article on this topic

I left out the eyesores so we can focus on the beauty that is still remaining.  Please send blessings to this land and beings in it.  Thank you.