10 Community-Building Ideas that are Transforming the Planet 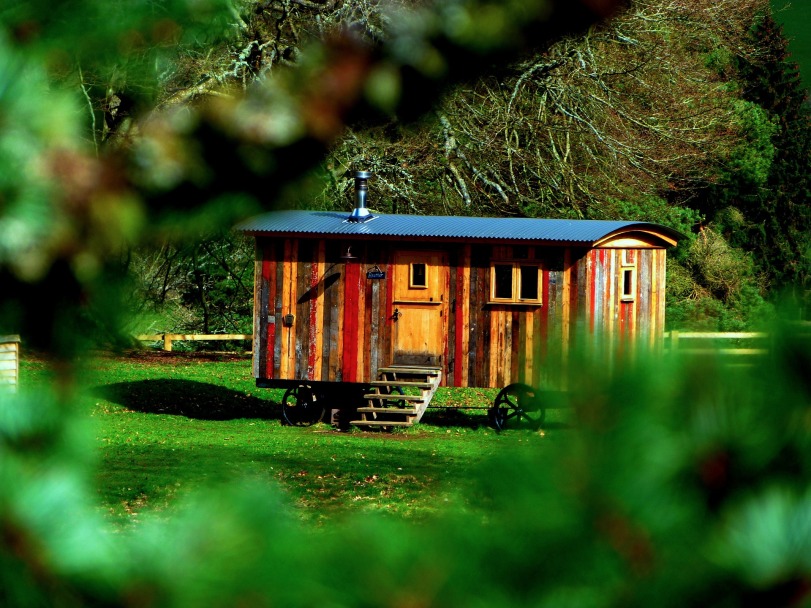 In the realm of astrology, astrologers gaze at the Uranus (Aries) and Pluto (Capricorn) square as a harbinger of transformation.  This square will repeat itself a total of seven times until I believe 2015 and each time this exact square occurs we can expect the unexpected revolutionary style.

The first square brought us Arab Spring (the riots in the Middle East and North Africa) and these squares also have brought unexpected violent acts involving crowds.  However, Uranus (Aquarius Ruler) and Pluto (Scorpio Ruler) are outer planets that bring transformation through different avenues. When the two planets square we get a lot of tension and energy that can manifest both positively and negatively.

Now, we can shake in our knees waiting for large quakes to come and finish us off or for survivalists to overthrow governments or we can join peaceful community building projects and bring change through grassroots efforts and I’m not talking about joining protests holding up placards.  I have known about the following community builders for many years and have even participated with some of them.  When you get together with like-minded people wanting to connect and bring changes to the world, you feel empowered.

Sitting in front of a television watching atrocities on replay on the evening news won’t do the trick, but getting out of the house, on a bicycle, or joining a community gathering to beautify a neighborhood or to make the streets safe, will set you in right gear.  And that in my opinion is what the Pluto-Uranus square is about–a people-powered movement at the grassroots level with a set of values that encompasses everyone and the future of life on this planet.

The good news is that in every corner of the world, positive changes are happening.  Just because you don’t find these in newspaper headlines doesn’t mean that good changes aren’t under foot.  Below is a short list of ideas in which you can get involved.

From Detroit to Seattle, Chicago to Oakland, communities are tearing up abandoned lots and growing fresh and organic food.  You find more K-12 schools starting garden and cooking projects to teach kids how to eat healthy, and on a larger scale some community farms have provided fresh produce for food banks.  Pea patches are as popular as ever and can also eliminate hunger in urban areas.  These gardens have acted as a boon to inner city neighborhoods without grocery stores and access to fresh vegetables and fruit.  Community members get to know one another and weather hard times, while celebrating the good.

This also includes urban garden shares where people loan out their yards for gardeners to come in and grow food.

Founded by Rob Hopkins, the Transition Town movement moves us away from oil dependency towards local resilience.  Each organization focuses on its town, city or county, working with permaculture concepts, and assessing how a community can handle all of its infrastructures in the event of peak oil or no oil.

I joined Transition Whatcom in Washington State, have met some fabulous people from all walks of life and who have an abundance of skills to share with each other and the community.  This organization doesn’t get involved in dualistic politics and is inclusive in nature.

Some communities still need to get up to speed on this one.  However, Portland (Ore), Montreal (Can), Seattle, Bellingham (WA), Vancouver (Can), Copenhagen (Denmark), and communities around the world have jumped on the bicycle movement.

With efforts to get people out of cars from taking public transportation, to riding bikes, or walking we can cut our dependency on oil and clean up air quality around the world.  Alternative transportation also includes electric and hybrid cars and car sharing in communities.  Though I think within the next decade cars will seem unnecessary and uncool that car makers will turn to designing bicycles and other alternative forms of transportation.  The private automobile will seem like a relic of the past and used only when necessary.

The days of only recycling paper, plastic, and glass have segued into the era of re-use, re-think, and recycle from old clothing, to appliances, shoes, and those odd plastic items.  The company Preserve mostly known for making recyclable tooth brushes, has a program that recycles #5 plastic (yogurt containers, Brita filters, and other plastic), famous shoe companies recycle old sports shoes, Best Buy recycles just about everything from old computers to appliances, and even blow dryers (as I learned).  Many food coops recycle produce plastic bags, batteries, ink cartridges and if you don’t want to go that route, look for artists in your area who create recycled art.  I was able to recycle empty pens (a bag of pens) by donating them to an arts organization thrift store.

Re-use is another option where you donate an old appliance, bicycle, computer etc and non-profits will refurbish them usually with the help of workers in retraining programs or people with disabilities.  Donate torn and ratty clothing to mechanics who turn the clothing into rags and soon in Bellingham, WA, the Appliance Depot will launch a program that turns old clothing into strips which are then woven into rugs and other materials.

It’s true we still have way too much plastic floating around in the world, and literally in oceans.  You can advocate for less plastic by contacting companies and requesting that they re-think their packaging.  Some companies, ones with ethics, actually listen to customers’ requests, so you never know.

Many cities now compost food and yard waste then use this compost in city parks or other public property.  This offers a good way to keep food and yard waste out of landfills where they actually release methane gas.  Yes, composting your food waste makes a difference at home or at work.  Support eateries who compost their food waste.

Remember the days when musicians were only pursuing a career with their own interest in mind.  Now a days, you meet musicians who wish to contribute to the healing of their community by getting involved at hospices, hospitals in the form of bedside musician, learning sound healing to heal themselves and others, hosting drum circles for various community and at-risk groups, leading kirtans etc…

We must remember that before music moved into the entertainment field it was employed in the realm of sacred and healing practices.  Anyone can learn how to use singing bowls or tuning forks.  Toning only involves your voice and you can tone in monotone so not being able to carry a tune is no excuse.  However, music therapy takes training and a great deal of skill.  I’m pleased to see music therapy growing in popularity and brought into prisons, hospitals, hospices and other places where healing is desperately needed.

7. Law of Attraction and Quantum Physics (workshops and groups)

You might wonder why alternative spirituality landed on my list.  I added it here because understanding the power of words, thoughts, actions, and beliefs changes lives faster than anything else.  In fact, once people grasp the concept of parallel universes and that they have the power to create a reality or to change their beliefs, they quickly make progress in their lives.

Since working with these concepts I have healed childhood wounds, stopped isolating myself and living a life of limitations.  Knowing that I am in charge of the choices I make and that I’m responsible for my actions, has caused me to get more involved with my community, to laugh more, to enjoy life and to stop worrying about the future or what other people think of me.

I have seen this same effect with other people I know on this path. My spiritual teachers tell us that we are always manifesting and if you don’t like what you see, rethink and reinvent yourself through the power of words, beliefs and actions.  And in fact, if you want to join with your community to create a better world, start with the Law of Attraction.  It’s not a religion and it’s based on scientific research (watch Gregg Braden’s videos on YouTube).

Children represent our future and if we want well-rounded children who have balanced brain activity, we need to teach them basic art and music skills.  In fact, children who learn music in school (read music and perform it) do better in math and analytical thinking.  They also develop creativity and intuitive skills, learn to cooperate with others and develop leadership skills.  Besides, music and art helps children deal with stress, builds confidence and teaches responsibility.  Music teaches us how to play too.

Haven’t you noticed neighbors and communities are reclaiming their cities for mix-use and for all citizens to share and enjoy.  New York City introduced Complete Streets in parts of the city, have created safe bike lanes and mixed use areas where prior cars would rush by leaving people in danger.  Complete Streets has caught on in cities across the US and I believe the model comes from European cities way ahead in creating safe cities for walking and bicycling.

I encourage you to watch the DVD “Urbanized” which you can probably find at your local library.  The filmmakers traveled the world to reveal the effects of sustainable and thoughtful as well as previous thoughtless city planning (Brasilia as an example).

Get involved with your city planning efforts by showing up at community meetings. Join with other like-minded neighbors in creating safer streets and neighborhoods, host block parties and support the city’s effort to host outdoor music festivals and other events.  Creating livable cities starts with each of us and with cities faced with growing populations, better chip in now before you lived crunched among big box shopping centers and skyscrapers where parks once existed.

This topic is too big to write a decent description which involves everything from renovating old homes using green material to preserving historical homes and neighborhoods.  It involves building LEED structures, recycling construction waste instead of sending it to a landfill, and using green or sustainable materials. Building density model cities such as Portland, Ore, and building on infill rather than building on undeveloped land (causes urban sprawl) also fit under this category.

Building and living in smaller square footage homes and apartments also fits under this heading as well as, building alternative housing like tree houses and straw bale homes also known as cob houses.  You can do this for yourself, inspire your neighbors and even go a far as to find and organize eco-villages or sustainable intentional neighborhoods.